Compared to Appler’s iPhone, G1 certainly lacks the WoW touch. Unlike Apple’s half hearted approach to the mobile developers community, Google is embracing them by adopting the open source development model. It has already given out close to $300K in Android development contest.

The Google G1-Android Smartphone is packed with all the Google Apps – Search, Mail, Maps etc and is probably optimized for the same. 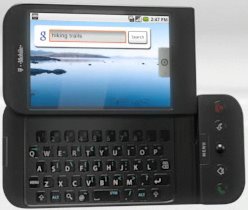 Comes with a comfortable QWERTY keypad. 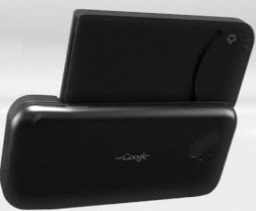 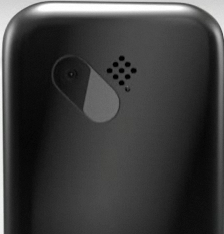 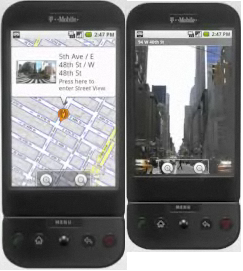