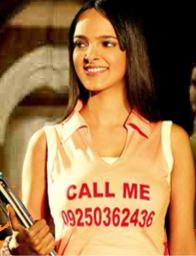 Virgin Mobile India became the first company to pay Rs 0.10 per minute for reciving calls. The call can originate from any network in the world, as long as you receive on your Virgin mobile, you receive the credit which can be used to make outgoing calls, SMS or Value Added Services.

This plan is mostly targeted at the Indian youth where the boy usually gets his girl friend’s number recharged in the pre-paid scheme. However, if he is willing to go for a Tata Indicom post-paid connection, a top-up scheme offers free unlimited calling to one number, then all he needs to do is pay his own bills as he recharges his gal in several different ways while he talks 😉

Does anybody know on who holds the patents for crediting money for Incoming calls ?