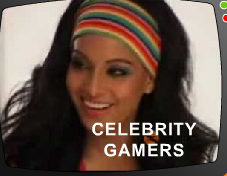 NASSCOM, India’s voice for the IT and ITeS industry recently hosted the Indian Animation and Gaming conference in Hyderabad. Here are some important highlights about the Indian gaming industry.

I wouldn’t be surprised if the Indian Gaming industry exceeds the projections as Anil Ambani controlled Reliance Entertainment itself has committed $100 Million for its gaming venture, Zapak 🙂

Personally, I have found that, most Game Developers are trying to develop the games in the context of Indian user by localizing the content to include characters from Bollywood or the world of Cricket.

The Indian Animation industry is expected to touch USD 869 Million by 2010.