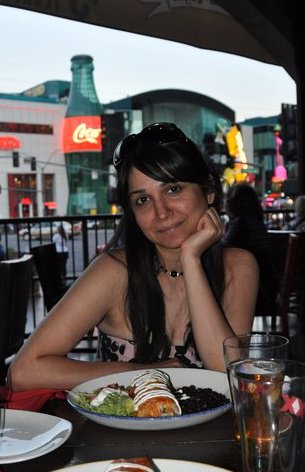 Snapdeal.com is India’s largest deal website, which is riding high on the success of coupon-based business models of GroupOn in the US and Ju.taobao/Lashou in China. It already has a presence in more than 50 cities as against less than a likely 15 cities of
its closest competitor. It has also expanded into newer categories such as products and travel. Snapdeal’s ability to raise funds (more than US$50m) and expand aggressively made it a clear leader in the online deal space.

Despite the entry of global competitors such as GroupOn and well-funded start-ups like mydala, Snapdeal’s advantages of being a first mover and having a strong network are proving to be substantial. Compared to China’s more than 500 registered group buying sites, the top-10 account for ~70% of market. The leader Lashou has a ~15% market share. Snapdeal already has a firstmover advantage with about 70% marketshare.

Business Model & Strategy of SnapDeals:Group discount websites could benefit from network effects on the supplier side. The business model is based on sourcing deals from businesses (mostly SME) and sending the deals to registered users. The retailer would pay as and when a transaction is conducted, improving the accountability for the retailer’s advertising. A Win-Win for both Business and Consumers. SnapDeal helps in connecting Businesses With Consumers by pushing their smellable inventory through their website as shown below. 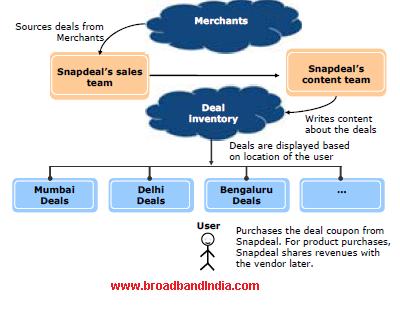 Revenues and Subscriber Numbers of SnapDeal

Stay tuned for more on SnapDeal directly from the Founders 🙂 How do you like SnapDeal do let us know.