BSNL the largest Broadband Network in India just a while ago informed us about new plans which will further reduce the Data Transfer Limit on Unlimited Plans at the Maximum Speed user is eligible for.

BSNL first introduced Fair Usage Policy in Sept-2009 and since then has turned evil. The company should try to work efficiently to make money and not cap broadband transfer limits. 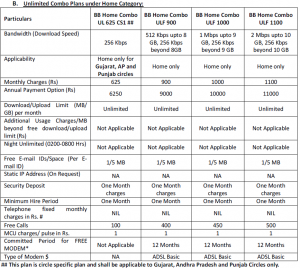 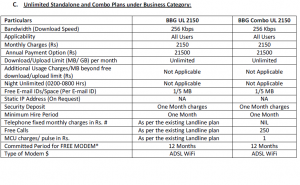