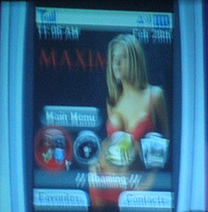 Reliance ADAG changed its direction to focus on GSM. However, the GSM lobby is pretty strong and Reliance’s PAN-India GSM may not come true until 2009 or 2010.